Arjuna Bark – Guardian of the Heart

The arjuna tree grows in various regions throughout India and Ceylon. The plant can also be found in Myanmar and Sri Lanka.

The Arjuna tree can grow up to 25 meters, or 60-70 feet in height. The bark is generally grey and smooth. The tree grows small, white flowers and has fruits that grow between 2.3 and 3.5 centimeters. The plant flowers between April and July.

The most commonly used parts of the Arjuna plant is the stem bark, which can be found in powder or extract form.

There are a large number of different nutritional compounds found in the arjuna bark. Arjuna contains many tannins, as well as a variety of acidic nutritive compounds: gallic acid and ellagic acid are the two most primary.

A number of triterpenoid saponins can be found in the plant, namely arjunic acid, arjunolic acid, arjungenin, and arjunglycosides. The plant is also rich in various flavonoids, particularly arjunone, arjunolone, and luteolin, and a variety of dietary nutrients: calcium, magnesium, zinc, and copper.

In Ayurveda, arjuna bark is largely used to support the heart and for improving circulation. Its health benefits include:

High cholesterol levels can elevate an individual’s blood pressure levels. This is one of the reasons that arjuna can help to reduce blood pressure in the body.

Arjuna is most commonly used to help enhance cardiovascular health. It has been known to help manage conditions like angina, coronary artery disease, and various forms of heart failure.

Application and Dosage of Arjuna Bark

Depending on the type of arjuna you are using, you will want to use a different dosage and a different form of the medicine.

One simple application is known as Arjunakshirapaka. This is the easiest way to use Arjuna on your own. Mix arjuna bark (generally powdered) with an amount of milk equal to four times the amount of powder, and sixteen times more water than powder.  Boil the concoction until the water evaporates and you only have milk left over. It’s also included in certain formulations, like PIOR Living’s Chyawanprash. 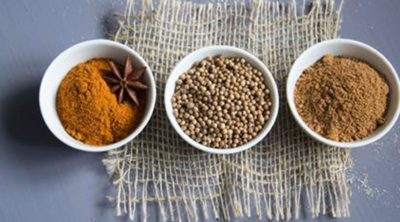 Boerhavia Root, Punarnava – That Which Regenerates 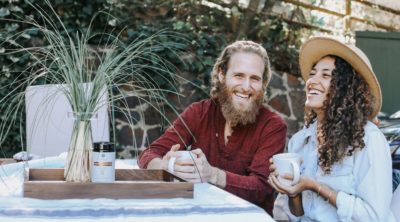 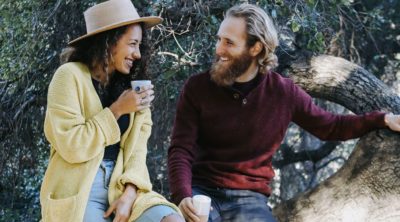 How to Replenish Prana

According to Ayurvedic teachings, doshas are energies that permeate both the mind and … END_OF_DOCUMENT_TOKEN_TO_BE_REPLACED

In Ayurveda, a dosha is a form of energy that determines a person's physical, mental, and … END_OF_DOCUMENT_TOKEN_TO_BE_REPLACED

In Ayurveda, a dosha is a form of energy in a person's body and mind. Different doshas … END_OF_DOCUMENT_TOKEN_TO_BE_REPLACED