But for those who want to change the routine a bit - and Kaphas have to watch getting into a rut - take to the trails.

It’s morning, just before 6 A.M., and the barest hint of the sun is warming the sky while not yet shining fully. You step out of bed, dress in light clothing, and take a cup of ginger tea outside to wake up fully with the sun. At this point of the day, Kapha energy is increased, and if Kapha is your predominant dosha, it’s an especially sweet time of the day.

Characterized by earth and water, Kapha governs the time of day between roughly 6 A.M. and 10 A.M. As we’ve noted, it’s a time to be awake, creative, and quiet. It’s an especially good time to meditate, even if only for 10 minutes. For those who want to roll over in bed as the sun is rising, it’s best to avoid it. Doing so can, ironically, result in greater tiredness, and a feeling of heaviness that is difficult to dispel. It’s a much better idea to get your body gently moving and your creative thoughts gently started.

For those who have Kapha as their predominant dosha, being naturally calm and grounded is a hallmark. You’ll tend to move at your own pace and enjoy the small, sweet aspects of everyday life.

The best routine for Kaphas is actually to mix things up from time to time to avoid getting stuck in an overly restrictive, thoughtless routine. But from the perspective of exercise, invigorating activities such as running and biking are effective. It’s important to break a sweat each day, so 20-30 minutes is really all you’ll need. But, if you’re Kapha, you already know that you can easily go for longer than a half an hour, and that’s OK. Your dosha type is known for having the ability to exercise for longer periods of time, and 45-60 minutes is perfect.

Mix it Up with Your Running

Running, especially, is a means for those who tend to be on the go during the day to have some time alone, without having to answer calls, texts, emails, and deal with kids. The solitude itself makes it worth the effort.

But for those who want to change the routine a bit – and Kaphas have to watch getting into a rut – take to the trails. While most runners tend to hit the pavement of the streets around them, the single track and wider dirt trails in the woods or desert are an excellent change of pace. Wandering between boulders and trees, over rocks, stumps, and streams…this has a peaceful effect all its own that only adds to the enjoyment of running. What’s more, being outside and away from traditional urban and suburban settings changes things up in precisely the way Kaphas require.

Anyone into running regularly understands that stretching afterwards is a key for maintaining flexibility and avoiding injury. This is a great time to incorporate appropriate yoga poses into your post-run routine. There is a natural symbiosis between the muscle-lengthening stretching that your body needs after vigorous exercise like a long trail run and the yoga poses that make up a traditional routine. There are also a number of poses that lend themselves particularly to an exercise regimen that includes running, but we’ll explore those later on! 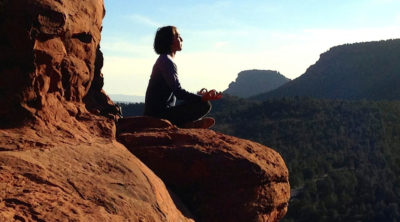 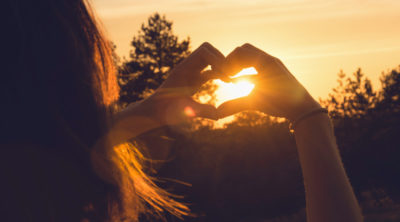 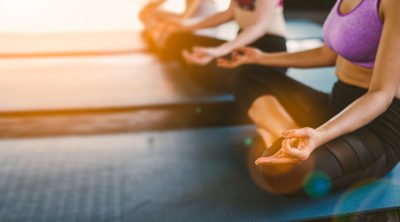 What is the space between the two extremes: burnout and wellness? The answer reminds me of … END_OF_DOCUMENT_TOKEN_TO_BE_REPLACED

A lot of people around the world have chosen to dwell in large cities, and even inner … END_OF_DOCUMENT_TOKEN_TO_BE_REPLACED