What is the difference between A1 and A2 milk in terms of human health?

PIOR Living / Ayurveda / What is the difference between A1 and A2 milk in terms of human health?

Cows, and other milk-producing mammals (goats, sheep etc.) produce different types of milk dependent on their breed. One of the major differences is the amino acid, beta casein. Dependent on the breed and type of animal, they either produce A1 or A2 beta casein. And this tiny variation has a massive impact on how a human breaks down, absorbs and responds to it. It is one of the keys to understanding lactose intolerance.

Tell me more about A1 and A2 absorption?

Milk contains two types of proteins: whey and casein. 75-80% of these proteins are caseins, of which there are four types: as1, as2, beta and k. Each casein possesses different functional properties as a result of their amino acid sequence. This may sound a bit complicated but it is key to what happens next and as a result in the body.

The beta casein protein then contains 2 principal genetic differences: A1 and A2. Most conventional milk in the UK, Europe and USA contain mostly A1 type beta casein, which produces an amino acid chain called BCM-7 causing problems with digestion including motility issues, as well as problems with absorption, secretion, and immune function in humans. A teacher of mine said that the cows in the UK are essentially genetically modified and the milk that they create is not recognisable to the human body and will therefore produce inflammation.

A2 milk, on the other hand, contains an amino acid chain that doesn’t irritate the gastro intestinal enzymes and tract, allowing for easy absorption and assimilation. And this is the key!

Which breeds and mammals produce A1 or A2 milk?

The most popular breeds of cows reared for their milk produce A1 milk, including Holstein Friesian, Jersey, Ayrshire, Guernsey and Hereford breeds.

A2 producing breeds and mammals include: gir cows, desi cows, goat and sheep.

And this is the first reason why Pior Living Ghruta is so special: its milk is produced by some of the finest A2 milk cows in the world!

What’s so special about Gir Cows and their A2 milk?

As I touched upon, I’ve been taught that the major milk-producing cows in the west are hybrids. They are cows that have been bred over generations to produce as much milk as possible at all times. I will not go into the horror of over-farming cattle, or the actual contents of this milk they produce, but suffice to say, the cow’s welfare is not paramount.

The Gir Cow’s used by Pior Living on the other hand live in a go-shala (dairy farm) that adheres to  Hari Krishna principles of rearing cows. These creatures are, according to Vedic and Hindu lore, holy and should be treated as such. The Gir cow is an ancient breed that was in existence when Krishna was around. It is therefore the opposite of a hybrid.

The milk they produce is A2 and they will only be milked for commercial uses once their calves have been fed. There is no force-milking out of season or throughout the month, and they are fed only organic grass and self-treated via Ayurvedic plants and herbs that grow around them, they they know to eat when they have specific dietary needs.

This is true Ayurveda: from the root of the plant that feeds the creature to the lifestyle and cycle of the creature in hand, which then effects the person that consumes the milk. More info on this to follow… 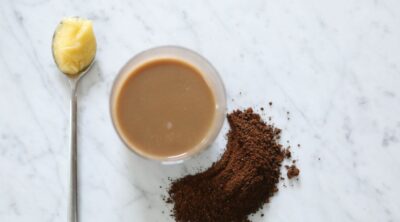 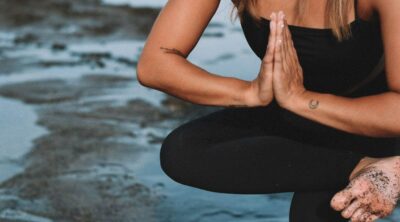 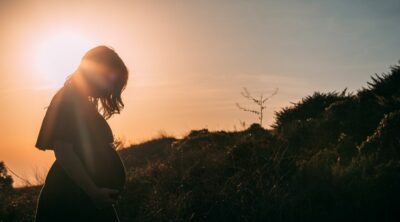