The Science of Ayurveda & Healthy Living

One key tenet of Ayurveda is that food is thought of as medicine and, rather than closely controlling merely WHAT we eat, we must also be mindful in the way we eat food, how we cook and preserve, and how we present it.

Ayurveda is the science of Life, or of Daily Living. It dates back thousands of years and originated in the Indus Valley among one of the world’s oldest civilizations. This civilization, located roughly in what is now North West India, documented their scientific and cultural approach to wellness in the Four Vedas.

The science of Ayurveda considers our world to be composed of five basic elements. These are air, earth, ether, fire, and water. Ayurveda holds that the balancing of these elements is the key to our health, and plays a tremendous role in fighting disease. The “natural balance” that Ayurveda describes was initially sought by a group of sages who moved into the foothills of the Himalayan mountains to meditate on the secrets of life.

These same sages returned to their homes and spread the word, and their collected knowledge was then passed down for many generations, all the way to the modern day.

One key tenet of Ayurveda is that food is thought of as medicine and, rather than closely controlling merely WHAT we eat, we must also be mindful in the way we eat food, how we cook and preserve, and how we present it. It is the combination of these factors that make food nourishing. For many years, such notions would have been considered quite odd, as a culture of mass media and convenience took hold in most of the Western world. More recently, however, a movement toward pure food has taken root, and it is interesting to note the incredible similarities between more advanced modern nutritional thinking and the millennia-old science and practice of Ayurveda.

To Each Her Own

An even more interesting aspect of Ayurveda is the notion that each individual has a particular temperament or way of being that matches the Ayurvedic doshas. The doshas are Vata, Pitta, and Kapha, and these correspond to particular body types and characteristics.

Vata: this dosha reflects ether and air, and those of this type tend to have sharp minds and a creative personality.

Pitta: reflects elements of fire and water, and Pittas tend to be determined or strong-willed and possess a healthy appetite.

Kapha: this dosha reflects water and earth, and these people are steady, strong, calm, and stable.

The body is made of seven basic elements, or “Dhatus.” These are:

Everything about the science of Ayurveda points to the attainment and maintenance of wellness of mind and body. There are myriad stories of those experiencing extreme pain or illness trying, without success, all manner of traditional Western medicine to correct their problems…only to find that Ayurveda, which espouses a surprisingly simple approach to health and wellness, lessened their symptoms or eliminated them entirely. In this way, the wisdom dating back many millennia is available to us, still, to lead toward the path to wellness. 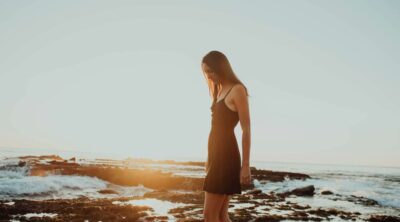 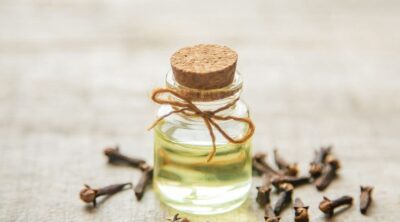 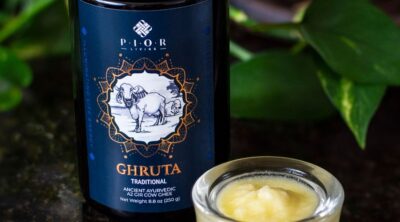 With spring in full bloom, you may be feeling the shift in seasons and the need for a … END_OF_DOCUMENT_TOKEN_TO_BE_REPLACED

Meditation food is clean, pure, and whole. In Ayurveda, there are many different layers of … END_OF_DOCUMENT_TOKEN_TO_BE_REPLACED