Can I Add Chyawanprash To My Morning Smoothie?

The short answer to the question is: no. Not on my watch. It raises an important set of points that I am keen to cover because Ayurveda was formed in utter precision, not a stone was left unturned and not a hair is out of place.

PIOR Living / Ask Selina / Can I Add Chyawanprash To My Morning Smoothie?

The short answer to the question is: no. Not on my watch.

This question raises an important set of points that I am keen to cover.

Ayurveda Was Formed and Written Down in Utter Precision

Not a stone was left unturned and not a hair is out of place. I mean it covers everything. From the subtle and sublime, to the most gross and material of all matter and disease. The Seers (Rshis) – thousands and thousands of years ago – came upon this whole medicine while their minds were clear and in the depths of meditation. They saw and understood how a body, mind and soul could thrive, keep disease at bay and heal once imbalance had set in. They saw the qualities of every living thing on this planet (plants, trees, animals, countries, terrains, planets, solar systems etc.) and how they should be treated, combined or meet each other for greatest efficacy in different situations.

I say all this to explain why we have to listen to and honour the ways in which these sacred medicines were prescribed.

How Should Chyawanprash Be Taken?

Chyawanprash should be taken on its own, first thing in the morning, on an empty stomach, followed by some warm water or warm milk.

Why Should Chyawanprash Be Taken On its Own First Thing in the Morning?

Not to ram the point home, but you don’t need to add more to something that has been so exquisitely crafted, so my advice is to take it on its own. 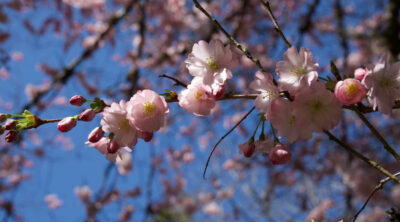 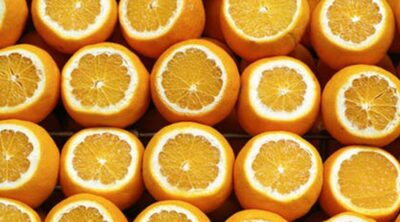 I sometimes eat dried fruit after a meal in place of a pudding. Does dried fruit count in terms of food combining? 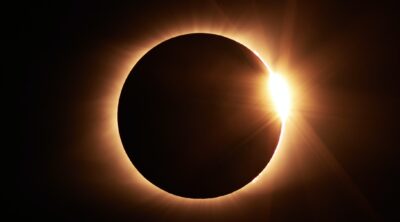