Amalaki (Amla) – The Gooseberry of the Gods

In Ayurveda, the amalaki plant (commonly referred to as amla) is one of the most treasured and valued medicinal substances. The Charaka Samhita says, “Amalaki is the best among rejuvenative herbs.”

Here are some of the most important amla fruit benefits:

There are numerous health benefits associated with the amla fruit. It is considered a diuretic, laxative, liver tonic and hair tonic, and is used to prevent peptic ulcers and dyspepsia and treat ailments such as common colds, fever, and issues with the digestive system.

Another research paper calls amla “a wonder berry in the treatment and prevention of cancer” outlining, amongst other things, its free radical scavenging properties.

Amalaki is found in Northern and Southwestern India.

Amalaki is a deciduous tree with greenish-yellow flowers. The fruit grows in clusters and are round with a light green and yellow hue.

In Ayurvedic medicine, it is generally the fruit that is used, but sometimes the rest of the plant, including the stem, flowers, roots and bark, are used.

Amalaki has one of the highest concentrations of vitamin C in the plant kingdom and countless medicinal properties. A study which reviewed The Total Antioxidant Content Of More Than 3100 Foods, Beverages, Spices, Herbs And Supplements Used Worldwide found dried amla to be a food source with the highest antioxidant rating out of everything that was tested (with 261.5 mmol out of 100g).

The amalaki plant and tree is considered divine in Indian mythology, and is said to be an abode of Lord Vishnu.

Application and Dosage of Amla

Amalaki powder is often mixed with a carrier, like milk or honey, to take the nutrients deeper into the body. An Ayurvedic expert can help determine the amount you need based on your condition and constitution.

You can also take a pre-formulated rasayana or tonic that contains Amalaki. The ancient art of Ayurveda has ways of getting the most of plants and medicine through processing and combining, meaning that when it is processed as per the traditional texts, its properties are heightened. This includes the method of churning it and combining it with 31 herbs, raw honey, ghee, and black sesame oil into the revitalising jam known as Chyawanprash. 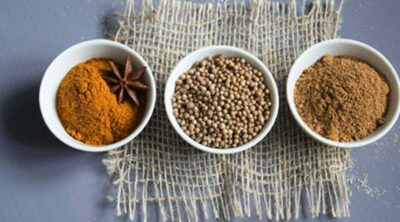 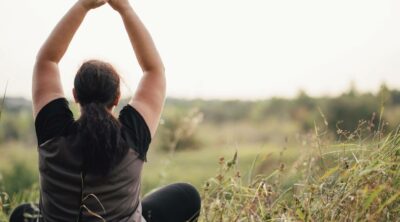 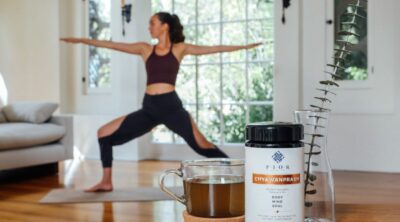